Resolution of Sharia banking disputes arises after the birth of Law No. 8/2008 on Sharia Banking, precisely in Ps. 55 paragraph (2). Ps. 55 paragraph (2) legally reduces Law No. 3/2006 on Religious Courts which has given authority to the Religious Courts to resolve the issue of Islamic banking disputes. so that it gives rise to the dualism of the authority of the Court namely the Religious Courts and General Courts. In the Constitutional Court Decision No. 93 / PUU-X / 2012 it has been stated that Ps 55 Paragraph (2) of the Islamic Banking Law, causes legal uncertainty which is contrary to Ps 28D Paragraph (1) of the 1945 Constitution concerning legal certainty. This research uses the type of library research method, which is a study that studies and examines theories, and ideas, with a normative approach that has the aim to provide a more systematic exposition of a particular rule of law. This study analyzes the way of resolving Islamic banking disputes after the Constitutional Court Decision No: 93 / PUU-X / 2012 and also the legal implications. In the contents of the Constitutional Court's decision, the settlement of Islamic banking is settled in the Religious Courts and Arbitration Institutions so that there is no longer dualism in resolving Islamic Banking disputes. 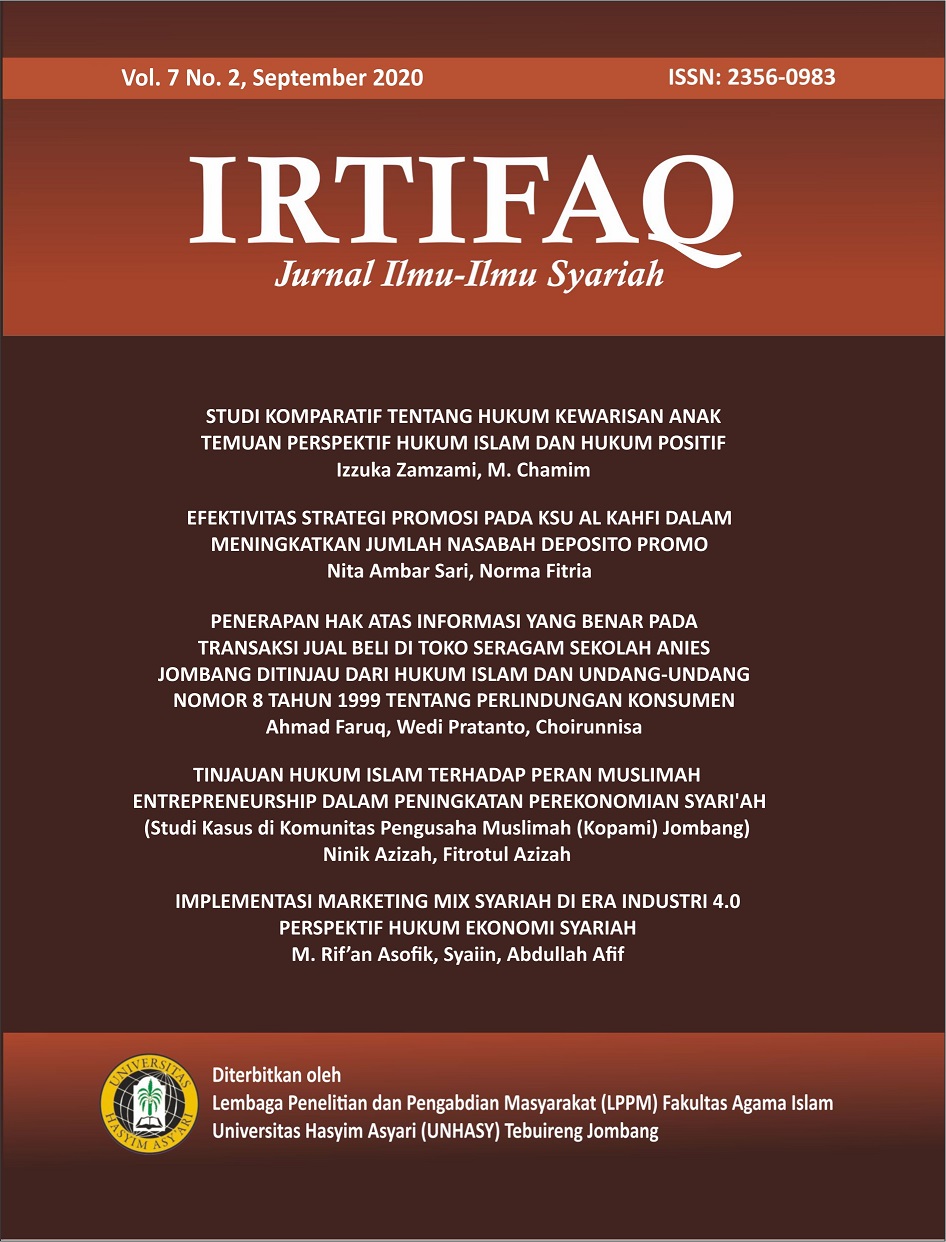